It’s the 4th of Ramadan and the competition has already started.

Vodafone started by  a well- developed campaign that grabbed the attention of the audience. Vodafone will never stop surprising us, starting from the message itself  “مفيش زى فرحة أول مرة ”  with the campaign message itself  “فرحتك قوة”.
It was remarkable to have the main two figures of the campaign to be “Tamer & Sherine”, recalling their duel start in the singing career years and years ago.   The appearance of Ghada Adel’s sons was notable and the newly married couples Amr Youssef and Kinda Alloush were a great choice to deliver the message’s core in addition to the propaganda that was made after their wedding.

Orange is continuing its campaign to introduce its new packages. The latest Ad is published during Ramadan with the exceptional appearance of Mohamed Henedy. Till now, no special message for Ramadan which is unexpected but why the rush it’s still the first week of Ramadan.

Carrier has joined the competition this Ramadan and it drew great attention by its campaign لا شىء يفوق منى, لا شىء يفوق” كاريير”  The simplicity and lively idea was a great entrance into Ramadan’s yearly competition.

Although this may seem out of our scope but Zain’s Ad was noteworthy. Zain the leading mobile and data services operator in Saudi Arabia has a message, a song and a video that met the highest standards supporting the current condition in the world associated to the terrorism which is happening around the world right now. Zain carries a peaceful message for all the world in the perfect time (Ramadan).

The competition isn’t over yet, it’s still the 4th of Ramadan. Stay tuned. 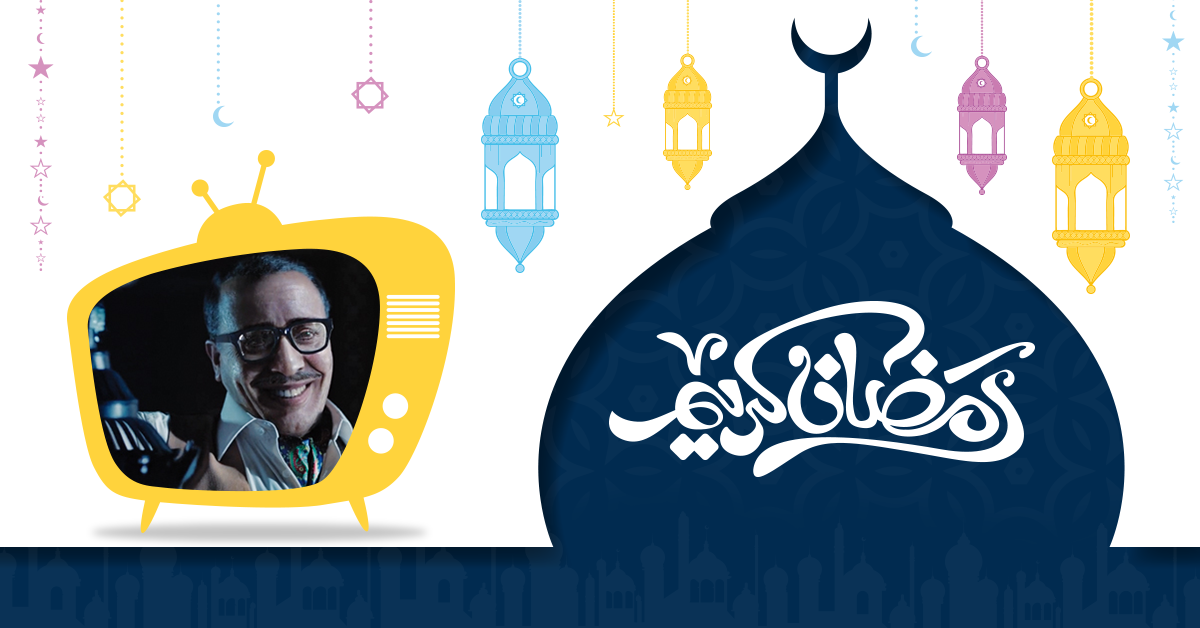 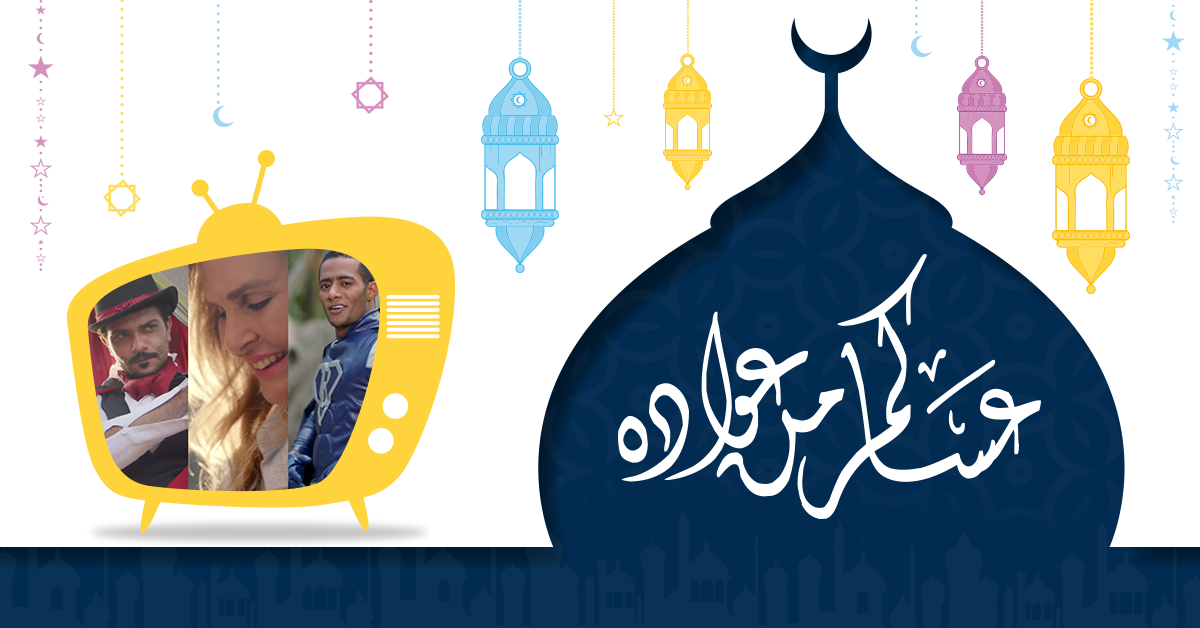 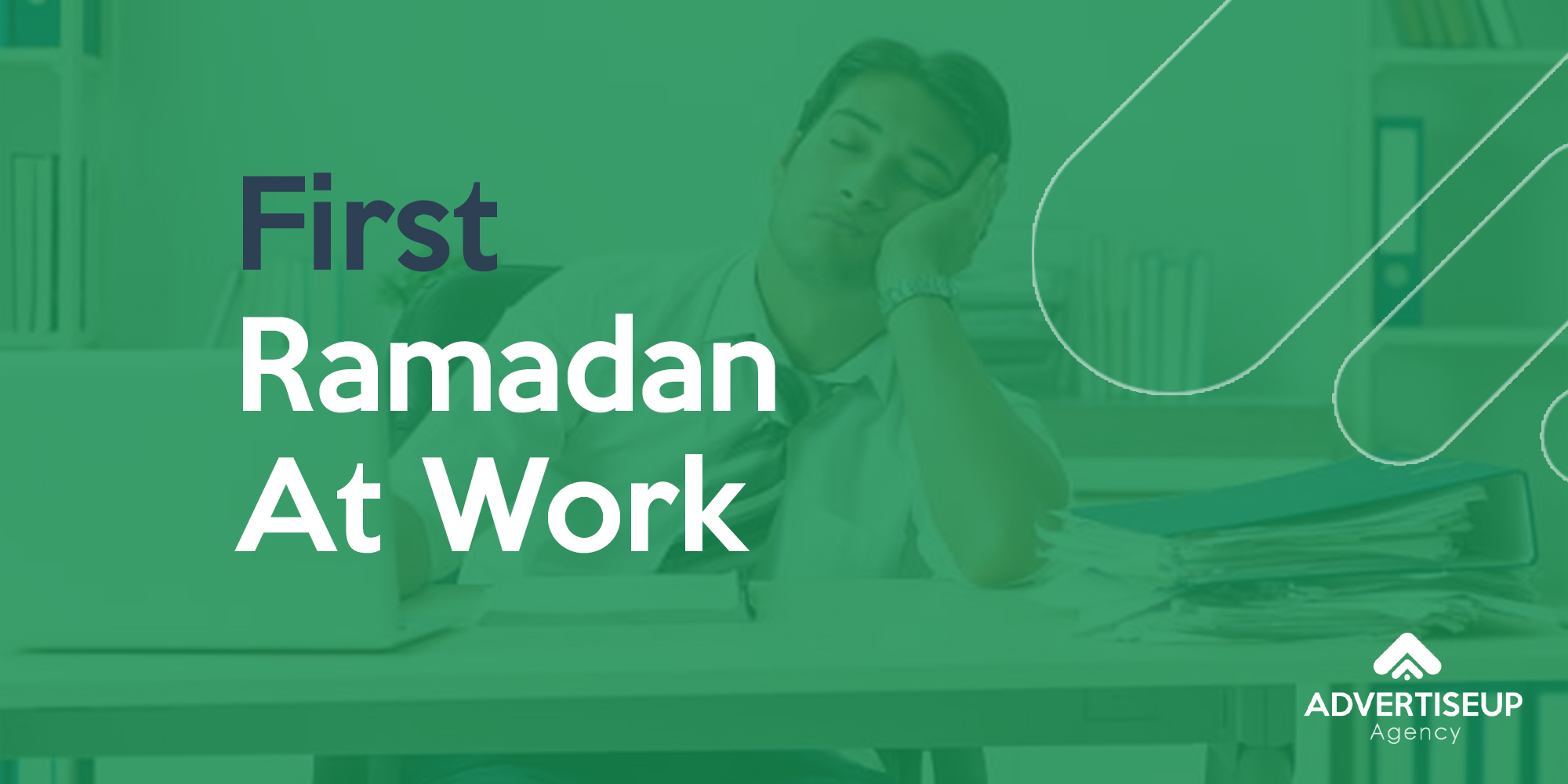 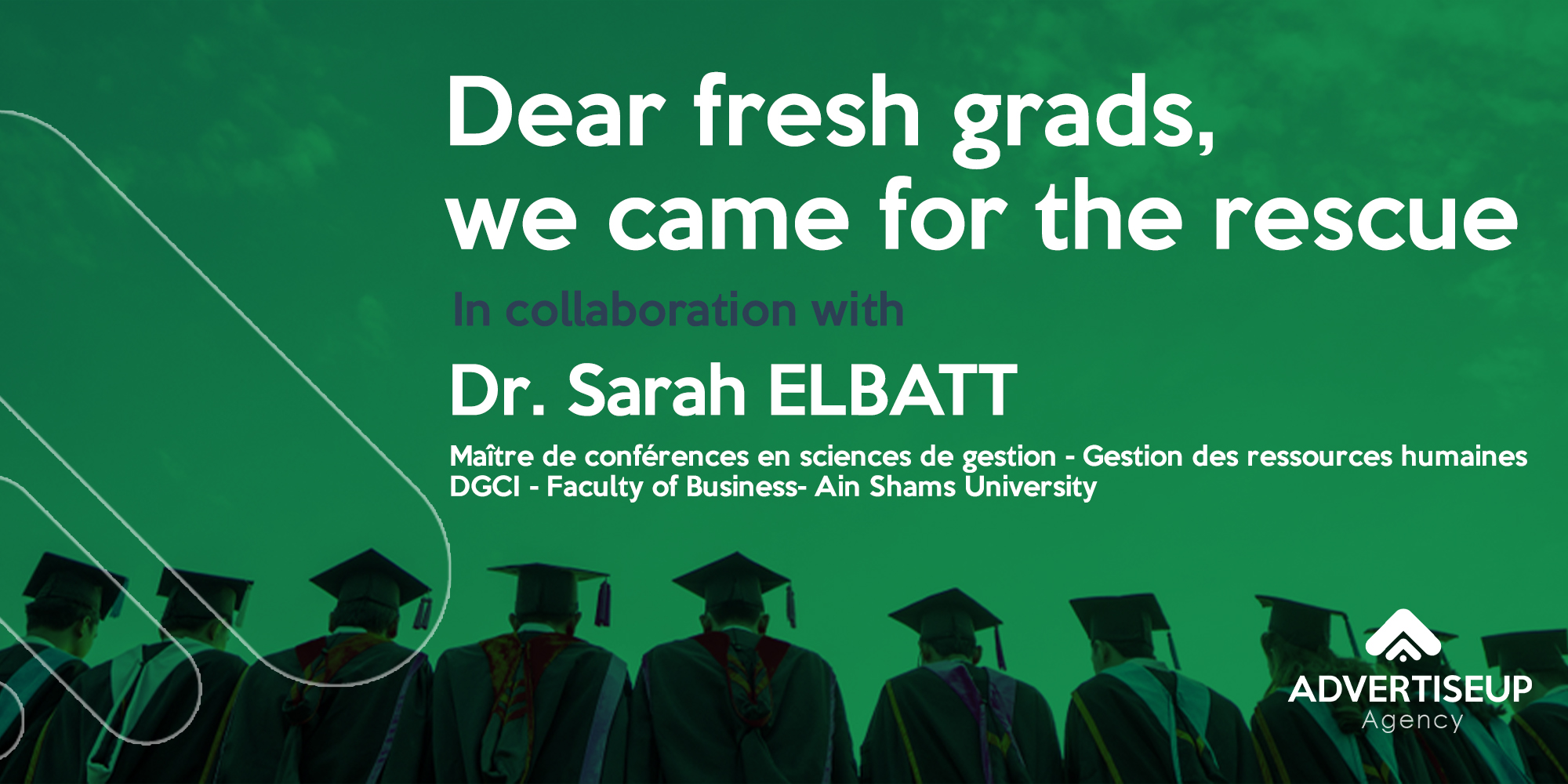 Tips and Tricks On How To Survive As a Fresh Grad

Sorry, the comment form is closed at this time.