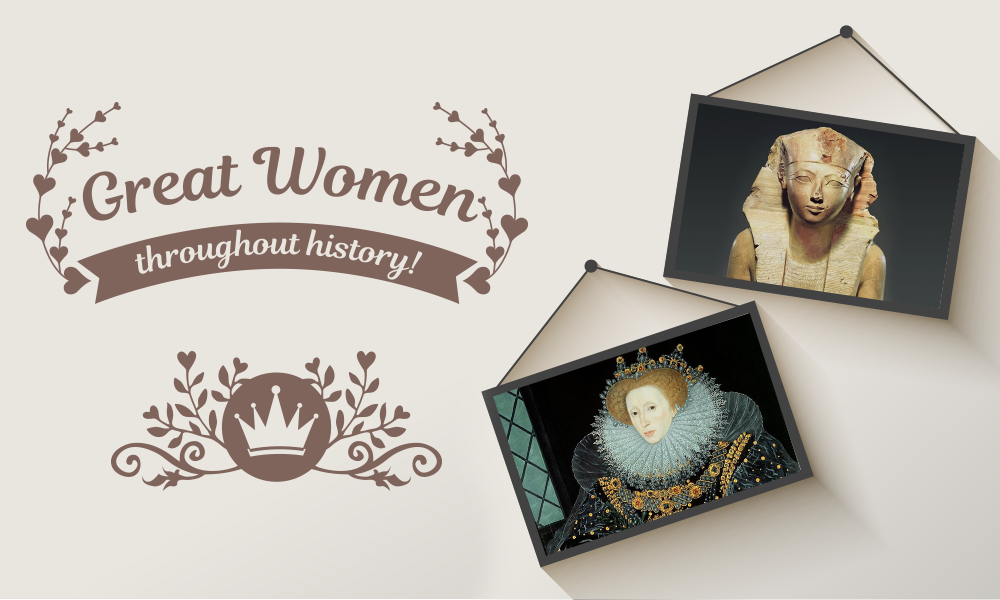 When you hear the words “women rights”, what comes to your mind?! I personally think of a long way of struggling and fighting, a long road of condemnation, imprisonment and even death. To be the women we are today, and to do the things we do today. To have the right to education, training, having a daily job and other opportunities or normal rights like sports, arts a lot of women certainly suffered for it.

In that suffering and through that pain some women thrived and bloomed like wild flowers do in a harsh desert. And here is an example to some of those women: 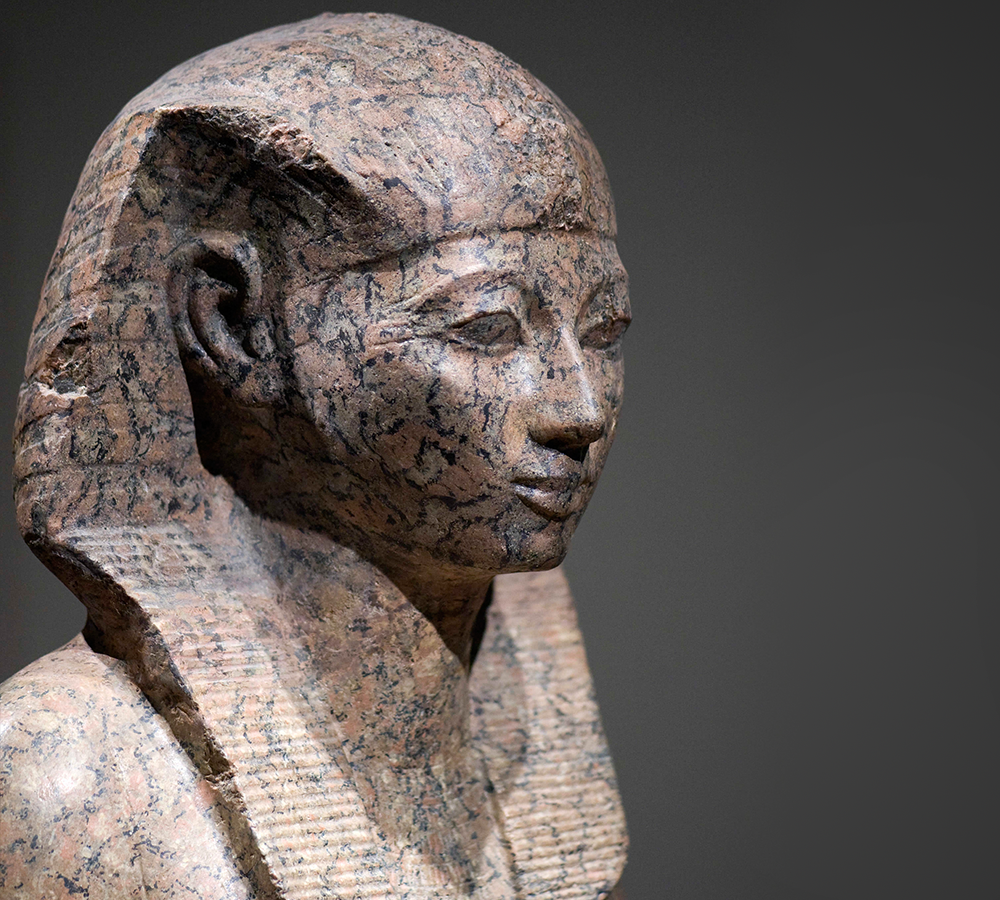 As an Egyptian growing up in Cairo, surrounded by the beauty our ancestors left us, when I think about great women in history, I definitely think of Hatshepsut, the queen who ruled in ancient Egypt as a pharaoh! Let’s take an overlook upon what this great lady accomplished long ago, when this world was called “the world of men”.

She was the fifth pharaoh of the 18th dynasty of Egypt. After the death of whom she married, ruled Egypt for a short time. Upon the death her half-brother, Hatshepsut ruled jointly with Thutmose the 3rd who was just a child at the time. Shortly after, she ascended to the throne as an Egyptian pharaoh.

Hatshepsut established the trade networks that had been disrupted during the Hyksos occupation of Egypt, thereby building the wealth of the eighteenth dynasty. She oversaw the preparations and funding for a mission to the Land of Punt. This was one of the most important events during the reign of Queen Hatshepsut.

Thus, securing the money needed, and being fond of architecture and building, Hatshepsut launched a number of building projects, and she erected a series of obelisks. The most impressive architectural achievement of Hatshepsut’s builders is the temple at Deir el-Bahari.

This woman was interested in the economic welfare of Egypt; she worked on prospering the country during her rule, unlike the rest of the pharaohs who were more interested in conquering more land. And even in comparison to other female pharaohs, her rain was long, prosperous, and peaceful. 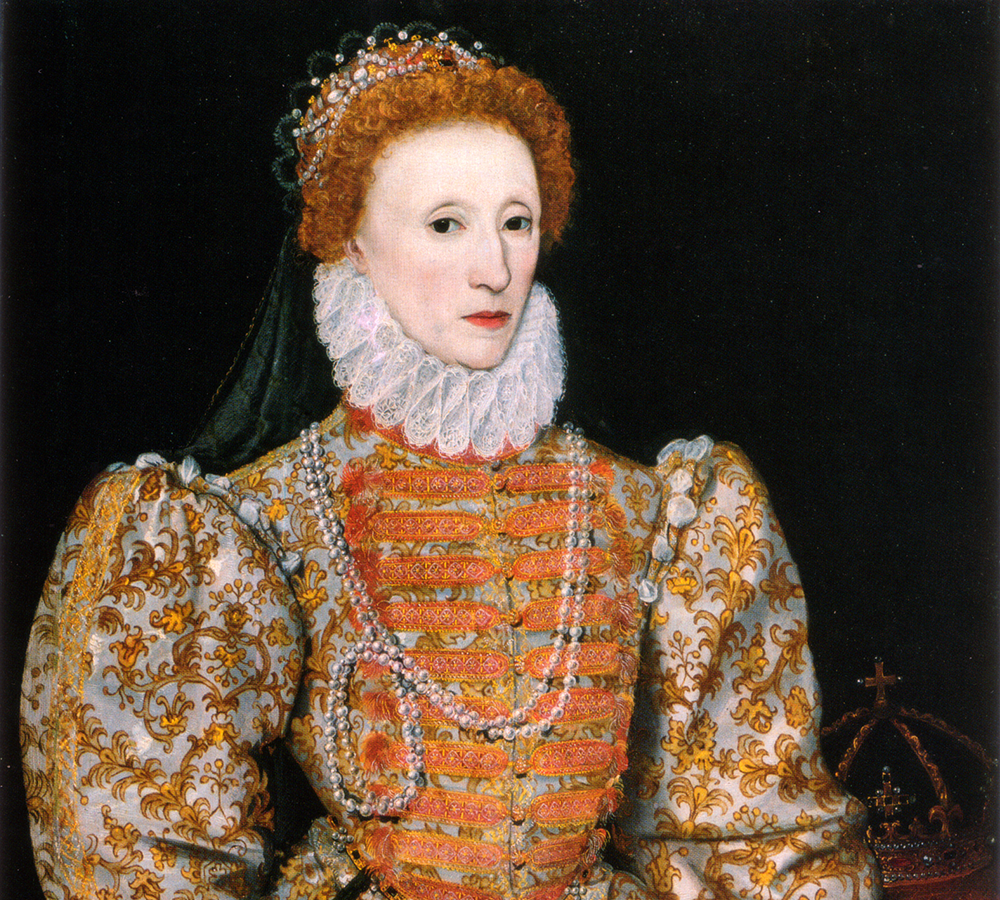 One of the favorite women of all times to me personally is Queen Elizabeth the 1st of England. I consider her one of my role models if I may say. At a time much later to the pharaohs but still during a very trying period of time where men were dictators, where there were huge belief conflicts whose only victims were the poor civilians living in the country. No one cared what happened to them, as long as they were fighting over power. But when everybody didn’t give the matter any attention, a woman did, a woman who rose to rule one of the countries we consider the greatest, despite all the disputes and problems presented against her legitimacy to rule due to her birth and her beliefs.

Elizabeth succeeded her half-sister to the throne. One of her first actions as queen was to establish a unity in belief in order to unify her people and stop the bloody disputes that took place under the reign of her half-sister.

She worked hard and gave much attention to the royal navy, and managed to build the strongest fleet in the region. And was able to defeat the Spanish Armada and secure England and ensure the freedom of its people.

England prospered during her reign that it was often called the golden age, which encouraged art to prosper and remark the flourishing of one of the greats: William Shakespeare. 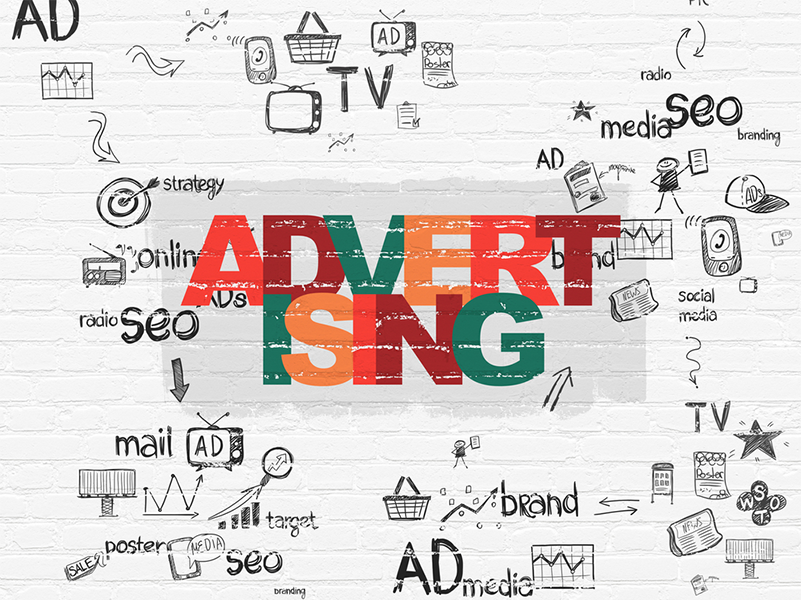 A story about advertising 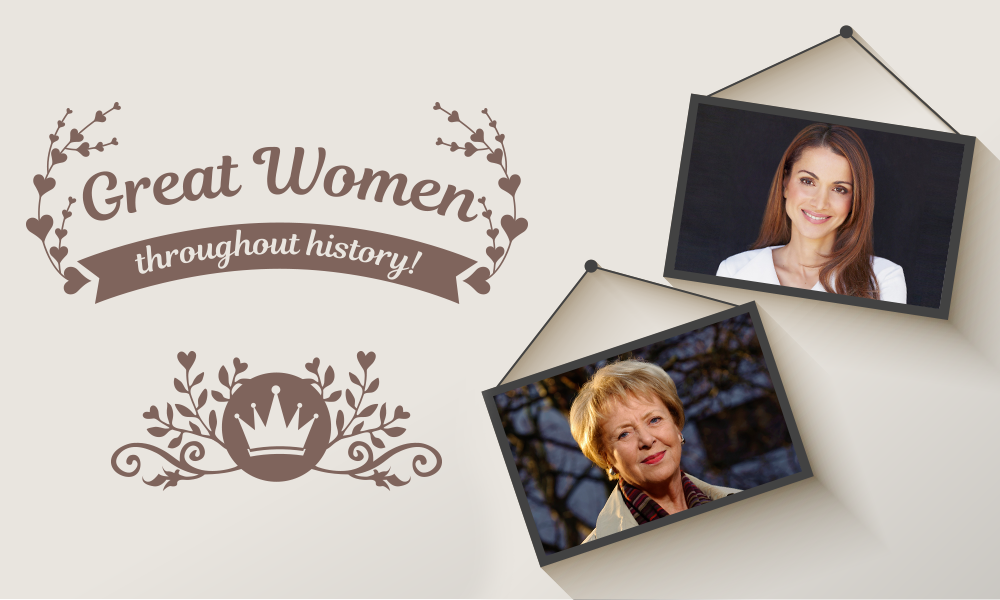